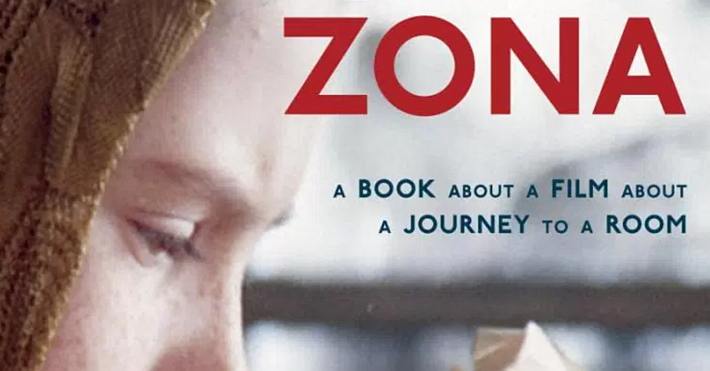 Buy Zona: A Book About a Film About a Journey to a Room, by Geoff Dyer at the US amazon.com store or at the Brazilian amazon.com.br store.

The Room reveals all: what you get is not what you think you wish for but what you most deeply wish for. In which case my fear is that my deepest wish might not be to have had Jane sitting on my face and Cindy on my dick but something really embarrassing, something that I would not want to be made public. Like what? That instead of basking in the fact that I’d managed to get a squalid, rent-controlled flat in Brixton I’d somehow cobbled together money for the deposit to buy a flat in the area when prices, as a result of the riots—or ‘uprisings’ as we insisted on calling them—were at an alltime low, ideally a council flat during the big Thatcherite sell-off to which we were all bitterly opposed. I bet that’s the universal wish of most people in the Western world: that they’d got on the property ladder earlier.

Tarkovsky erupted: it actually needed to be slower and duller at the start so that anyone who had walked into the wrong theatre would have time to leave before the action got under way.

A still, it seemed, was not still at all, more like the aftermath of a more specific but still elusive tingle of déjà vu.

Whatever else he may be, Stalker is a man with a MacArthur-like indifference to getting his feet wet.

It’s not— as Stalker claimed— that all the world’s a prison; it’s just that a lot of what’s being shown on the world’s screens— televisions, cinemas, computers— is fit only for morons. Which is another reason why, in the long years since I first saw Stalker, I am as badly in need of the Zone and its wonders as any of the three men on the trolley as they sit there and the blurry landscape clangs past. The Zone is a place of uncompromised and unblemished value. It is one of the few territories left— possibly the only one— where the rights to Top Gear have not been sold: a place of refuge and sanctuary. A sanctuary, also, from cliché. That’s another of Tarkovsky’s virtues: an absolute freedom from cliché in a medium where clichés are not only tolerated but, in the form of unquestioning adherence to convention, expected.

(I sometimes think writers’ love of money is purer than that of hedgefund managers or bankers; only serious writers really appreciate the delicious, improbable perfection of getting paid.)

A extraordinary documentary corroboration of the existence of some kind of Zone is provided by Magnum photographer Jonas Bendiksen in his book "Satellites".

It was not a case of love at first sight: the first time I saw Stalker I was slightly bored and unmoved. I wasn’t overwhelmed (to put it slightly stupidly, I had no idea that, thirty years later, I would end up writing an entire book about it), but it was an experience I couldn’t shake off. Something about it stayed with me.

Then, abruptly, in another of those comic moments for which Tarkovsky is absolutely unrecognized, they look at the phone as the emperor of Brazil, Dom Pedro II, did when he first encountered the new invention: ‘My God, it talks!’

MONKEY, IN PROFILE and in colour, still wearing that autumnal gold-brown headscarf, reading. Reading in the way people used to read, before there were so many books that they became a bit of a nuisance and burden, before there was even an inkling of the Kindle. Smoke is drifting. Nice-looking smoke, incense. Floating blossom. The loud cheep and chirrup of birds: Zone sounds, Zone blossom. But also the railroad and dockside moan of horns— sounds that were nowhere to be heard in the Zone, the quietest place on earth. We are on the brink, here, of one of the all-redeeming moments of any art form. It can’t be isolated from what has gone before, it gathers into itself the whole film. But by ‘all-redeeming’ I don’t just mean in the context of this film. It redeems, makes up for, every pointless bit of gore, every wasted special effect, all the stupidity in every film made before or since. Oh well, you think, none of that matters, all of that is worth it, for this.

from Zona: A Book About a Film About a Journey to a Room, by Geoff Dyer

Buy Zona: A Book About a Film About a Journey to a Room, by Geoff Dyer at the US amazon store or at the brazilian amazon store. 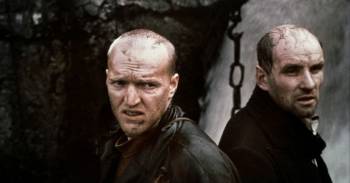 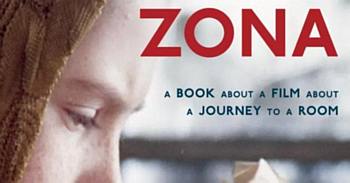 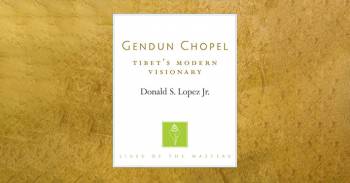 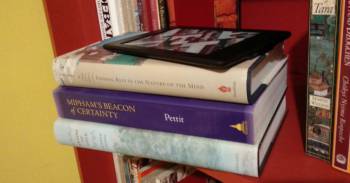 Books I am Currently Reading

all content, design and coding by Eduardo Pinheiro, 2003-2020
(except where explicitly otherwise indicated)