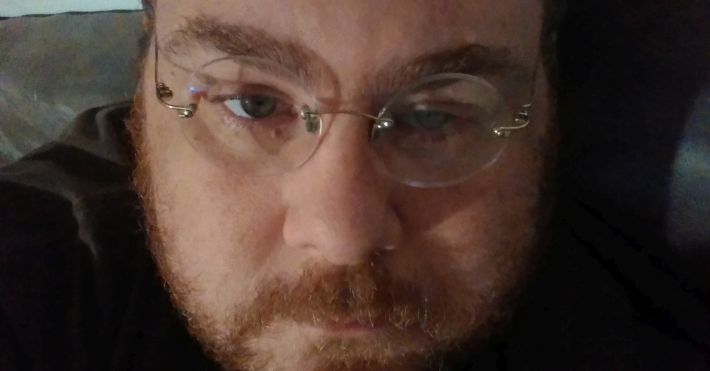 I was born in São Paulo in 1975, under the name of Eduardo Pinheiro de Souza. My father was a regional manager on Phillip Morris of Brazil and died of lung cancer in 1977. I had a prolonged and spoiled childhood-adolescence, coming to wash my first dish when I was 22 years old.

Ever since I learned to read I always have considered myself a book worm, and I keep a list of books that deeply impressed me. Besides the books, I maintain a relatively organized large collection of audio and video files. One of my persistent worries is to define priorities and achieve coherence on my unbridled information consumption, thence my interest on attention economy.

I use computers since 1985, having participated on communities connected with Sinclair and ZX Spectrum, Amiga 500 and BBSs. I "was in the room" when the internet arrived in Brazil—I was doing a high school level course at the main University in the area (UFRGS), around 1993. Occasionally I use some of this computer expertise to make some cash, but in general I find it not to be worth the effort (money/work ratio, personal satisfaction and the client's contentment—even when the job is well done, the fact is I feel rarely someone gets content with anything done on/with the computer1Even the most hyped services and programs in the world get to be mere constant targets of complaints: on this culture of programmed obsolescence we don't look at what is good, but at what can be improved—therefore the race is endless, and unsatisfactory for the most of us that don't have a Columbus' egg or the right profile to be entrepreneurs.). I keep a list of software and services I endorse.

During the 90's, I did several internships at the Federal University administration for four years2On several sectors, where I met professors of all faculties., and I disillusioned hard from the academic world and teachers in general, deciding not to go to college. After a troubled period involving kabbalah, wicca and hallucinogenics, I encountered the Buddhist practice, and for the next 12 years I worked solely as volunteer in Buddhist institutions. I mainly worked in things related to web presence and as a English interpreter for the teachers—but connected to dharma centers I have also worked in construction, as a receptionist and doorman, singing and leading liturgies, as an accountant, waiter and secretary—with varied degrees of success. Check out the list of dharma centers and Buddhist teachers I personally vouch for.

After a few years, and through the recommendation of a Buddhist teacher, I ended up graduating as a Philosophy bachelor at UFGRS.

Now, in order to complement my earnings as a freelance writer and translator I also give private English lessons.

I hope to soon to take some time to finish writing six books that are quite near completion. I have published three of my books. I wrote them in Brazilian Portuguese, but I print them abroad.

I play several musical instruments as a hobby, particularly the electric guitar. Some of the songs I have recorded can be found at Sound Cloud. I also love cinema, and I keep a public link for all the ratings I give on IMDb. I really enjoy polemics and debate. Check the causes and principles I stand for and also some relevant concepts to remember.

•
This page's Portuguese version has more references and information about me.

•
Amazon wishlist: you can offer me a gift.

•
Books I am currently reading.

1. ^ Even the most hyped services and programs in the world get to be mere constant targets of complaints: on this culture of programmed obsolescence we don't look at what is good, but at what can be improved—therefore the race is endless, and unsatisfactory for the most of us that don't have a Columbus' egg or the right profile to be entrepreneurs.

2. ^ On several sectors, where I met professors of all faculties. 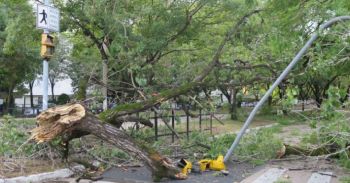 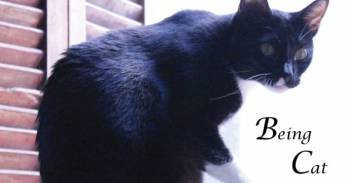 "Milady is a fine representative of catness. She is a dear, affectionate yet demanding. Sometimes she wonders about the façade of it all."
Pinheiro, Milady, cats, new on tzal 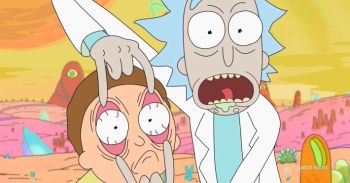 The Sweet Pungent Nihilism of Rick and Morty

What purpose this series serves us?
Pinheiro, Rick and Morty 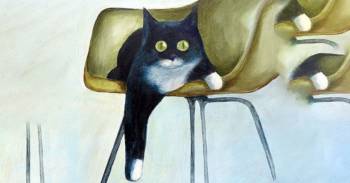 Something I wrote back in 2005, a bit postmodern.
Pinheiro, postmodernism, new on tzal

Activism: causes and principles I stand for

Books I am currently reading

Books on my e-reader

Books that deeply impressed me 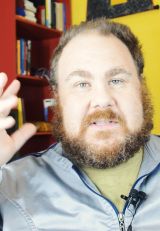